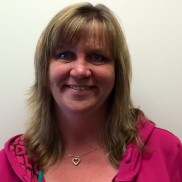 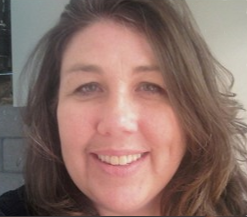 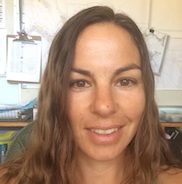 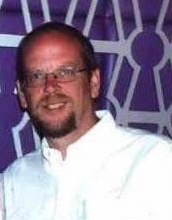 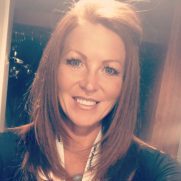 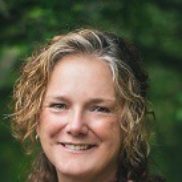 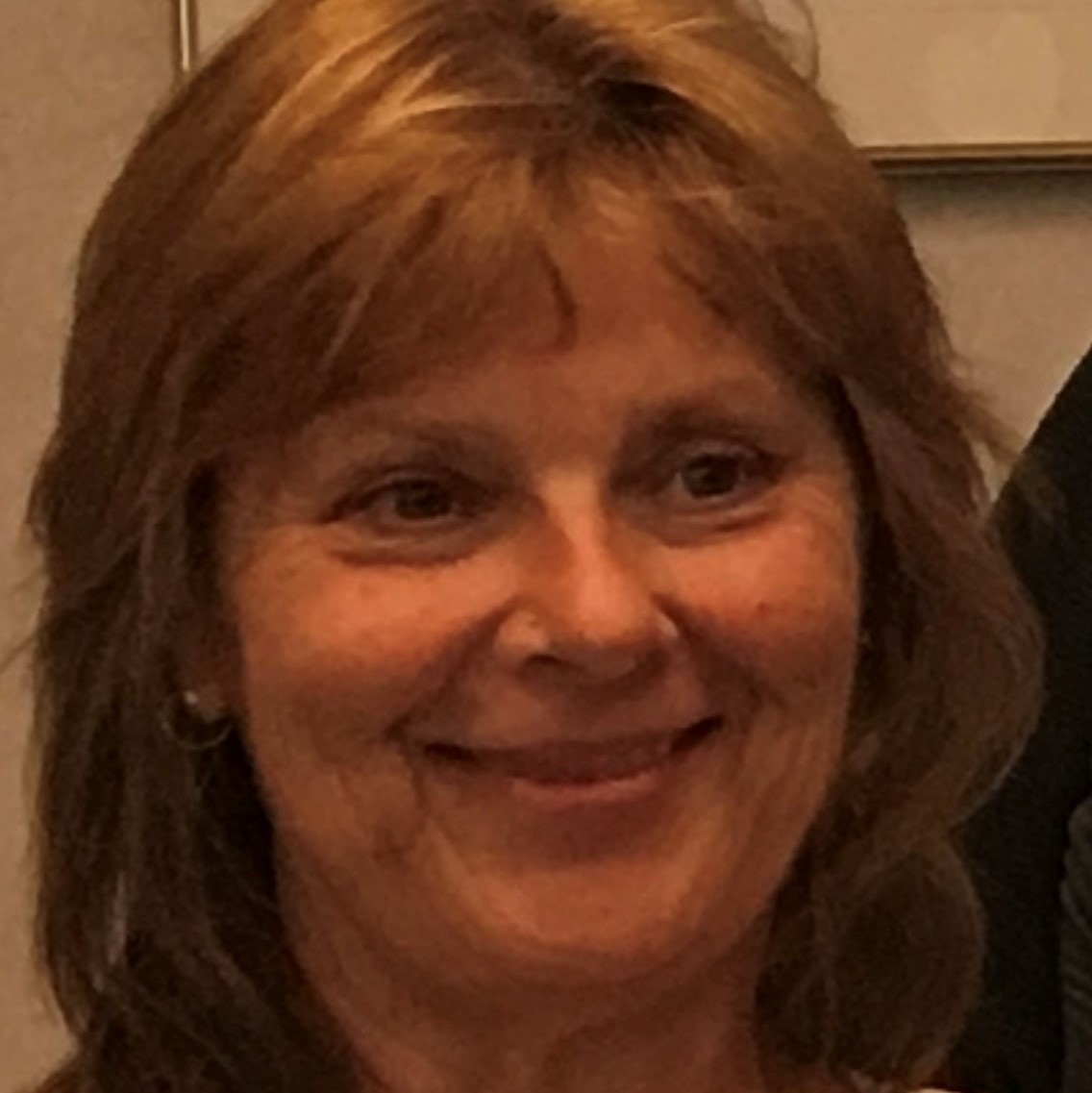 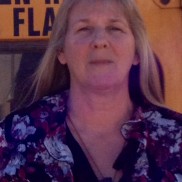 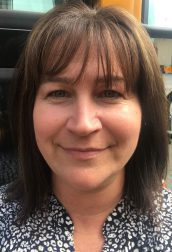 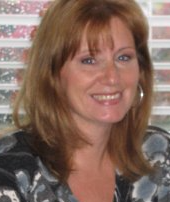 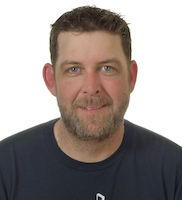 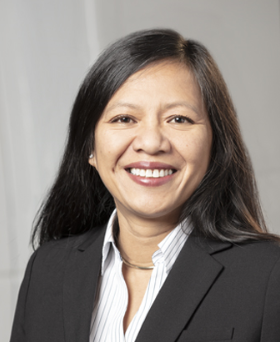 The Table Officers of the Executive are elected by all eligible members attending the Annual General Meeting (AGM) held at the convention. The Zone Reps are chosen by their respective zones in a zone meeting prior to the AGM.

Zone meetings are the venue for members to bring up topics and discuss problems and share experiences to help others facing similar situations. If an issue requires a provincial action by all members, it is brought up by the Zone Rep at the Executive Committee meetings. There are generally two zone meetings each year.

Executive Committee meetings are where the future agendas and directions of the Association are discussed and pursued. Examined and researched in great depth are topics brought forward by the Zone Reps from their regional meetings. These are diligently investigated with appropriate agencies until resolved or proven unsolvable for the time being. The Executive Committee serves as a link to counterparts in other provinces, various regulatory agencies, the provincial government, school bus industry suppliers, manufacturers, associations, etc. It also sends representatives regularly to industry conferences in other provinces, the US and at the national level so that it can provide up-to-date information to the membership. Providing access to professional development programs is another important undertaking of the Executive.

A significant amount of the Executive Committee's time and effort is expended in organizing the annual convention. As well as providing the industry's perspective at meetings, the Suppliers' Rep plays a crucial role in the coordination and success of the trade show component of the convention. The annual convention is essential to the survival of the Association because it is a venue where new developments are unveiled, experiences and ideas are exchanged, new friendships are made and old ones are renewed. A successful convention is one which attendees leave feeling they have learned something new, found some answers to their problems, discovered their problems are not unique to them and, they have helped someone else by sharing. In short, they feel assured that together they are doing their best to get their precious passengers to their destinations and safely back home.

The Executive Committee meetings are held twice annually at a location which is cost-effective and convenient for all. When warranted for special issues, executive meetings may take the form of conference calls rather than costly meetings.

Membership fees help defray the cost of both Executive Committee and Zone meetings.